A Special Olympics Unified Champion School has an inclusive school climate and exudes a sense of collaboration, engagement and respect for all members of the student body and staff. A Unified Champion School receiving national banner recognition is one that has demonstrated commitment to inclusion by achieving the ten standards described below. These standards are based upon the three over-arching components that include Special Olympics Unified Sports®, Inclusive Youth Leadership and Whole-School Engagement.

Brady High School, in Brady, Texas has been a Unified Champion School for three years. In those three years under the guidance of Kami Dodds Brady HS hosts a Unified pep-rally, they participate in all three levels of Unified Sports through Unified Recreation, Unified Player Development, and Competitive Unified Sports such as bocce, powerlifting, basketball and track. They also feature a and opportunity for Unified Band, Student Council, FCCLA, and FFA. Brady High School was also names a Top 30 Honor Roll campus by ESPN in the National Banner class of 2018-2019.

Alamo Heights High School in San Antonio, Texas also received this distinguished honor, after many dedicated years in the Unified Champion Schools program. Alamo Heights HS demonstrates how an entire campus can, Live, Work, Learn, Play Unified! AHHS has created a Unified coffee shop where partners and athletes make and sell coffee for teachers and students to financially sustain their program. Unified Theater is also a strong part of the AHHS campus and they perform “It’s Our School, Too!” for the community at least once a year.

It is Special Olympics Texas’ enormous honor to congratulate the students and staff of Brady High School and Alamo Heights High Schools on being Unified Champion Schools Nation Banner recipients. The students and staff of these campuses have defined what it means to overcome a fear of difference and replace it with a joy of inclusion. They have created a campus where inclusion is the standard they each expect from each other. You’ve made your school a place where compassion and inclusion are the standards by which you live and learn.  From all of us at Special Olympics Texas thank you for leading your generation of game changers, and congratulations! 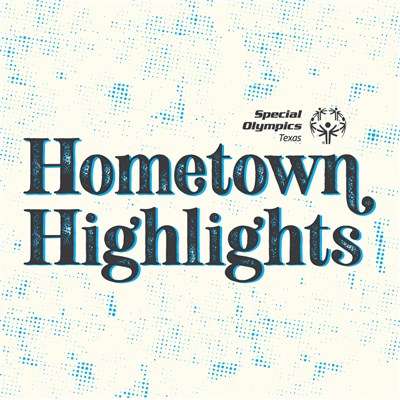 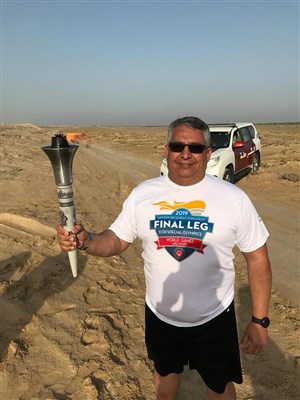 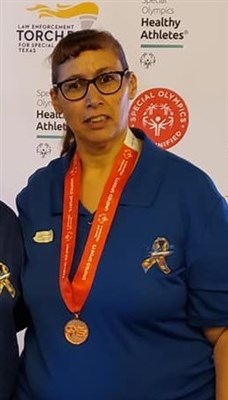 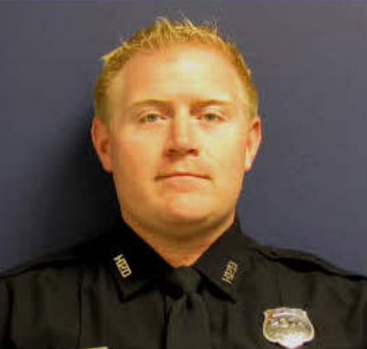